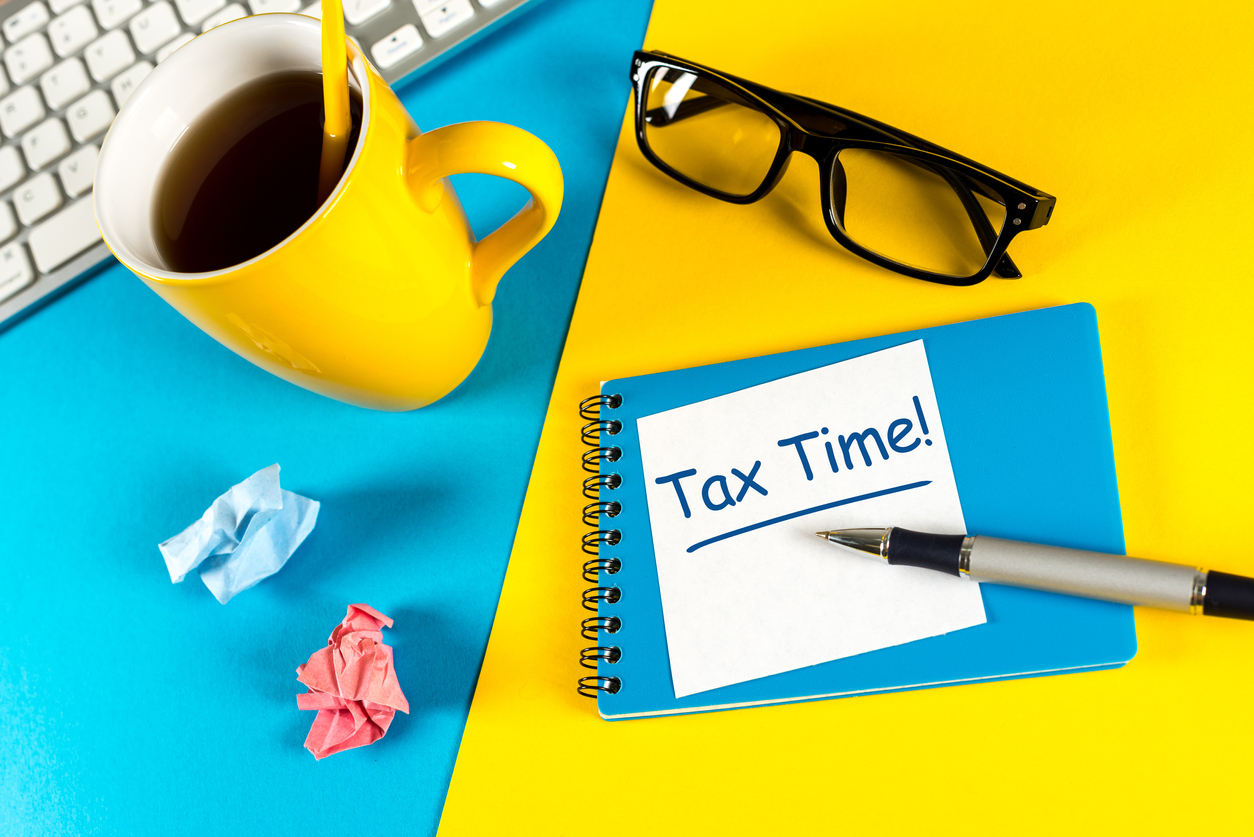 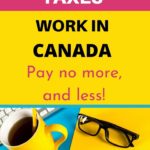 Tax is like the proverbial elephant in the room. While not the most pleasant subject, you cannot ignore it ad infinitum. Sooner or later, the taxman is sure to come knocking at your door. 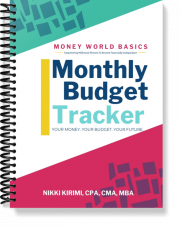 Paying taxes may seem like putting your hard-earned money into a black hole called the Canada Revenue Agency. However, your tax dollars go a long way to fund many of the public services you enjoy.

Paying taxes is a civic duty, and everyone should pay their fair share. However, you should not pay more than you need to.

Understanding how taxes work in Canada will help you pay your fair share, no more and no less. 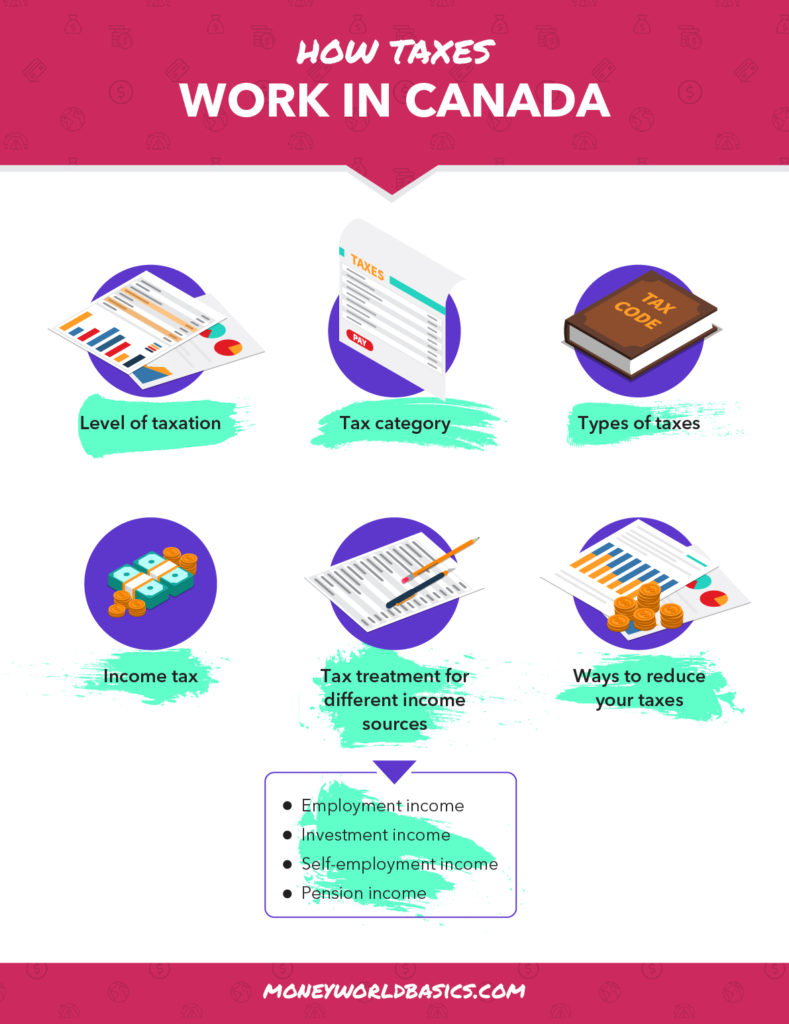 Levels of Taxation in Canada

There are three Government levels in Canada that levy taxes – federal government, provincial and territorial governments, and municipalities.

The federal and provincial/territorial governments collect the bulk of the taxes you pay. These government levels levy various taxes on consumption such as sales tax, gas tax, liquor tax, custom duties on imported goods, land transfer tax, and income taxes.

The municipal governments’ taxation is limited to property tax, licenses, and fees.

The personal income tax in Canada is progressive.

Regressive: Under this tax system, the more you earn, the lower the percentage of your income you pay in taxes. A regressive tax system depends on the value of an asset owned or purchased and not on income level.

Examples of regressive taxes in Canada include sales tax and property tax.

Proportional or Flat: Under a flat tax system, everyone pays the same tax rate regardless of income level. Some experts suggest that it stimulates innovation and, thus, the economy as there is no tax penalty for making more money.

An example of a flat tax in Canada is the Federal corporate income tax.

Types of Taxes in Canada

A sales tax is regressive.

There are two types of sales tax in Canada: Goods and Services Tax (GST) and Provincial Sales Tax (PST).

Before World War I, there were no income taxes in Canada. Canada joined the war in 1914. To finance war expenses, the government began collecting corporate taxes in 1916.

The increasing war expenses led to a temporary Income Tax War Act in 1917. This Act covered both personal and corporate income.

After the war ended, war-related expenses such as veterans pension and debt interest continued to grow.

Fast forward to 1948, the Income Tax Act was still in place but no longer considered temporary. And thus, we continue to pay income taxes to the present day.

Canada’s income tax system is graduated, meaning the Government will generally tax you more if you earn more.

Both the Federal and Provincial income tax systems are progressive.

Below is an illustration of the progressive income tax system based on the 2020 Federal income tax brackets.

The table illustration above demonstrates that your average tax rate increases as earnings grow. However, the take-home pay will always be higher despite an increasing tax rate. As such, it is still better to earn more money.

Note that Provincial tax brackets are different from the Federal ones. The sum of the two determines your total income tax payable.

Further, there are different tax treatments for income received from various sources. Therefore, the progressive tax system in Canada can become a bit confusing. If in doubt regarding your taxes, always consult with a professional tax accountant.

Advantages of a Progressive Tax System

Disadvantages of a Progressive Tax System

Not all income is subject to tax. Below is a list of some non-taxable income in Canada:

Many people are surprised to learn that different income sources are subject to varying tax treatments. As a result, your income tax calculation may not necessarily be straightforward.

Below are the primary income sources that you may have and their respective tax implications.

According to the CRA, employment income consists of salaries, wages, commissions, bonuses, tips, gratuities, and honoraria.

In Canada, employment income is subject to the marginal tax rates or tax brackets.

Refers to profits that arise when you sell an asset you own price higher than what you paid for it. Such investments may include stocks or real estate holdings.

Capital losses arise when you sell an asset at a lower price than what you paid for it. They can be used to offset capital gains and thus lower your taxable income.

You can carry capital losses back three years or use it to offset any future capital gains.

A dividend is a distribution of a company’s profits to its shareholders. Typically, companies have already paid taxes on the net profits distributed out as dividends.

The purpose of a dividend tax credit is to subsidize the tax already paid by the companies on your dividend income.

A T5 slip will show your dividend income.

Includes income received as a result of lending out your money. You may receive interest income from bonds, GICs, savings and checking accounts, lending money to other people, etc.

A T5 slip will show your interest income

This is income received from renting out your property. Rental income is treated as business income. As such, you pay tax on income net of expenses such as maintenance, repairs, financing costs and property taxes.

You should report rental income and expenses in a Statement of Rental Income Form T776.

Pension is generally treated the same way as regular employment income. However, special age or disability exemptions may shield a portion of pension income from taxation.

Ways to reduce your taxes

1. Maximize your deductions and credits

Deductions directly lower your taxable income and, thus, are more valuable, the higher your income grows.

In other words, the higher your tax bracket, the more significant the impact of a deduction. As such, if you anticipate being in a higher tax bracket later, consider deferring your deductions.

Tax credits are amounts that lower your taxes payable. As such, the value of a tax credit does not depend on the level of your income. There are two types of credits:

An RRSP account is the best way to defer your taxes in Canada. It also offers the added benefit of withdrawing your cash later during retirement when you will likely be in a lower tax bracket.

Although funds invested in a TFSA are after-tax dollars, it allows your investments to grow and compound tax-free.

If you enjoyed this article or have any questions, please leave them in the comment section below! I’d love to hear from you! Also, please feel free to share this with anyone that may benefit from it.

“Courage is the most important of all the virtues because, without courage, you can’t practice any other virtue consistently.” ~Maya Angelou

PIN IT FOR LATER!

HOW TO CLAIM HOME OFFICE EXPENSES FOR EMPLOYEES